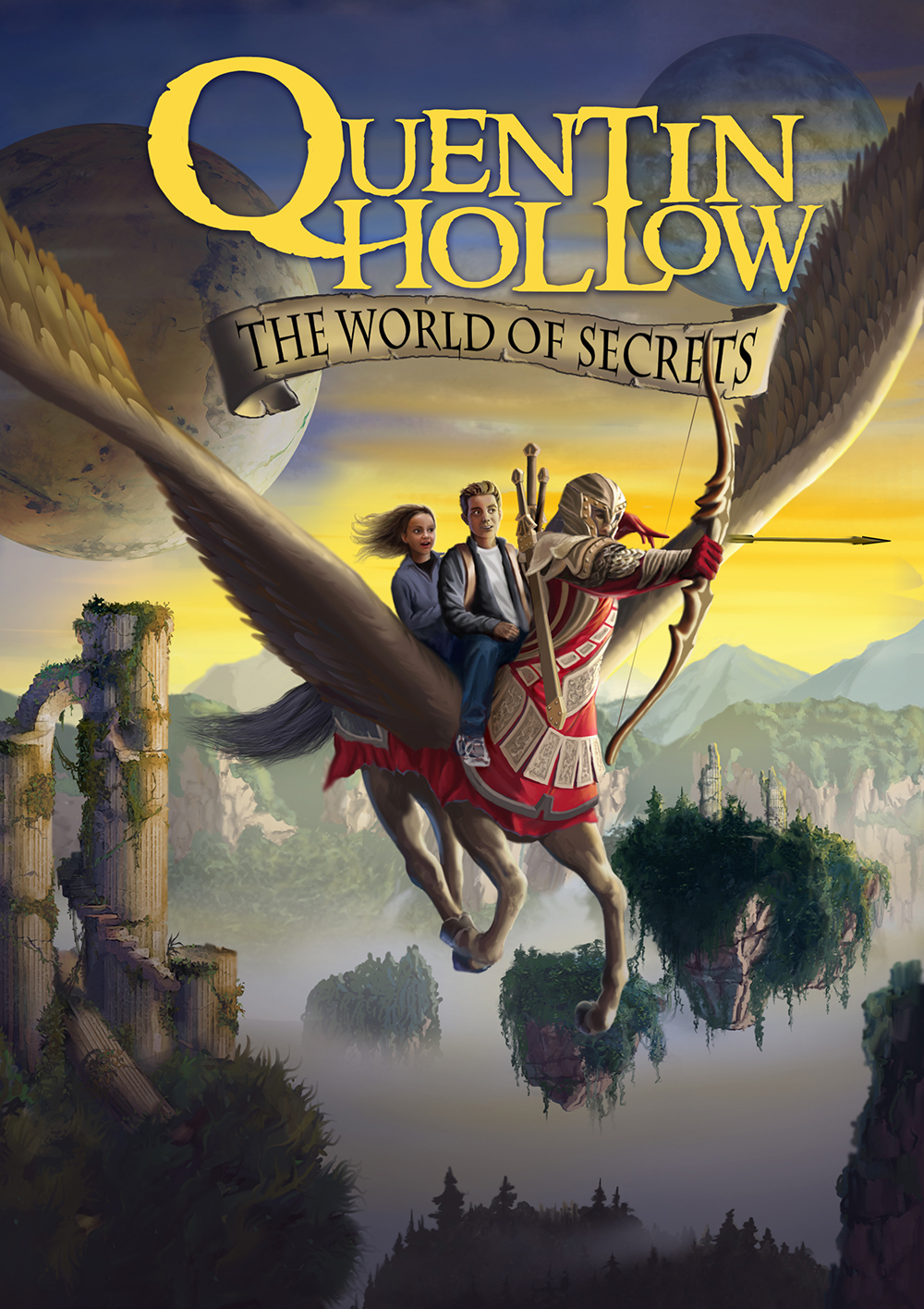 A small town called Mountain Hollow has secrets. Quentin, a young schoolboy, learns that his ancestor who settled the town had discovered a doorway to a fantastical world filled with mythological creatures. As Quentin discovers the doorway he learns that nothing around him is as it seems and he is the only one that can save his distant grandfather from the forces of evil ruling the fantastical world. 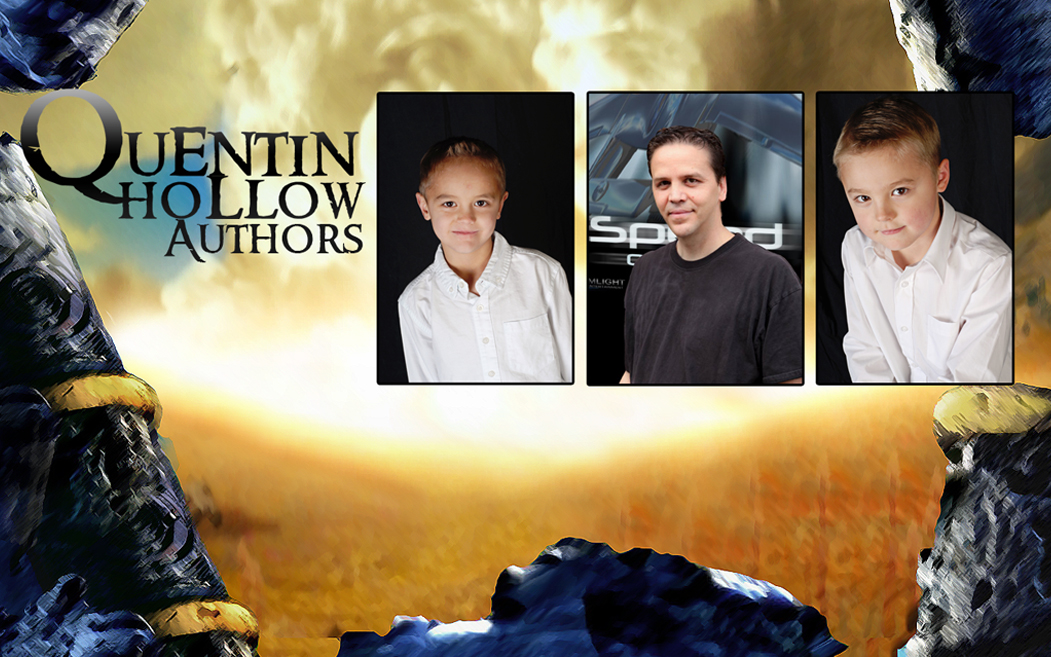 Lee Baker, the founder of Advent Entertainment, created the concept and story of Quentin Hollow with two of his sons, Pierce Baker and Seth Baker. Lee would often tell stories to Pierce and Seth before bedtime and he allowed them to give input into the stories. The results were fascinating and amazing adventures of all types. Lee then decided to create a book based on the most exciting and adventurous ideas from his and his boys minds. They agreed to work hard on the book with him and for about 14 months they woke up early and worked on creating a new world called Pereth (a combination of Pierce and Seth’s names) and the adventures of Quentin Hollow. After the 13 months of outlining and creating the story, Lee took the next year and wrote the story. The novel is now finished and is the first of a planned 7 book series. The first two screenplays have also already been finished.