John Rhys-Davies who has starred in top Hollywood shows such as Lord of the Rings, Indiana Jones, One Night with the King and many others, has joined the voice cast for Starlight. Starlight is an animated feature film about Heaven and angels. Rhys-Davies has joined to play the voice of God. More about the project can be found at the following link: https://www.youtube.com/watch?v=mEUEcTwBYWs&t=212s 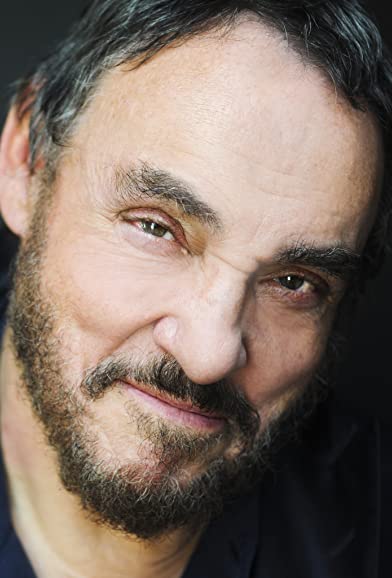