Rosario Dawson who was recently seen in Disney’s the Mandalorian as the Jedi Ahsoka Tano is now attached to play the role of Vanessa Trace in Lee Baker’s Speed of Light. This film is in pre-production, shooting will start in August of 2021 and it is being produced by Advent Entertainment. Speed of Light is based upon the novel of the same name written by Lee Baker which was released in 2011.

Speed of Light is a trilogy with additional plans of the characters of the film merging into the storyline of the Stan Lee created film Legion of 5.

Following is a summary of the novel: Pierce Black has the life of his dreams. He is happily married, loves his job and has been selected to be the first to pilot a speed of light plane. His life changes drastically three weeks before the flight when his wife is killed in a tragic car accident. During the flight, Pierce is transformed into light and his mind expands. He is then thrown back into his body and falls into a coma. When he wakes, time is not relevant to his mind–he steps in and out of visions of the past and learns his wife’s death was not an accident and her murderers are after him. 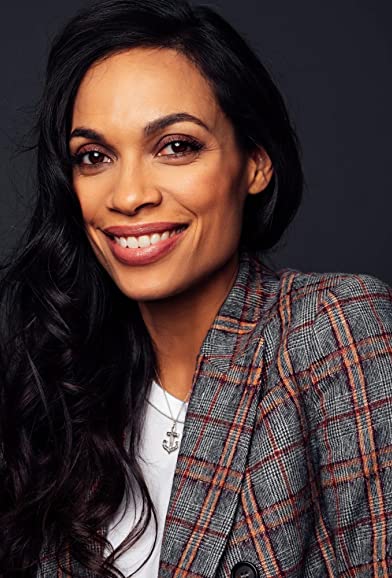